The Maasai (sometimes spelled "Masai" or "Masaai") are a group of semi-nomadic people located in Kenya and northern Tansania. They are among the best known of African ethnic groups, due to their residence near the many game parks of East Africa, and their distinctive customs and dress. They speak Maa, and are also educated in the official languages: Swahili and English.

The Maasai livelihood and social structures are based around the management of livestock. Maasai folklore is based around the belief that God or Nkai gave Maasai the responsibility to look after cattle.

Traditionally, the roles of individuals in Maasai communities are determined by the "age-group" to which they belong. For Maasai males, the most celebrated age-group is the Morani, or warrior group, to which they are initiated and belong to for approximately 10 years, beginning in their late-teens or early twenties.

The Maasai have maintained their rich and dynamic culture over hundreds of years in the face of change and adversity. Over time, the Maasai have adapted to difficult changes - colonialism, war, independence, and unfriendly political agendas. Through these times, Maasai have been able to keep their culture and traditional way of life intact.

For the last 10-15 years, the Maasai have been under threat from pressures outside of their control.  The limited land available to them has severely restricted their capacity to manage livestock. For the first time, the Maasai cannot survive as subsistence pastoralists.

Most Maasai are anxious about how life will be in the future. If they hold on to their traditional lifestyle too strongly, will they survive? If they change their ways, what will happen to their rich culture and identity? 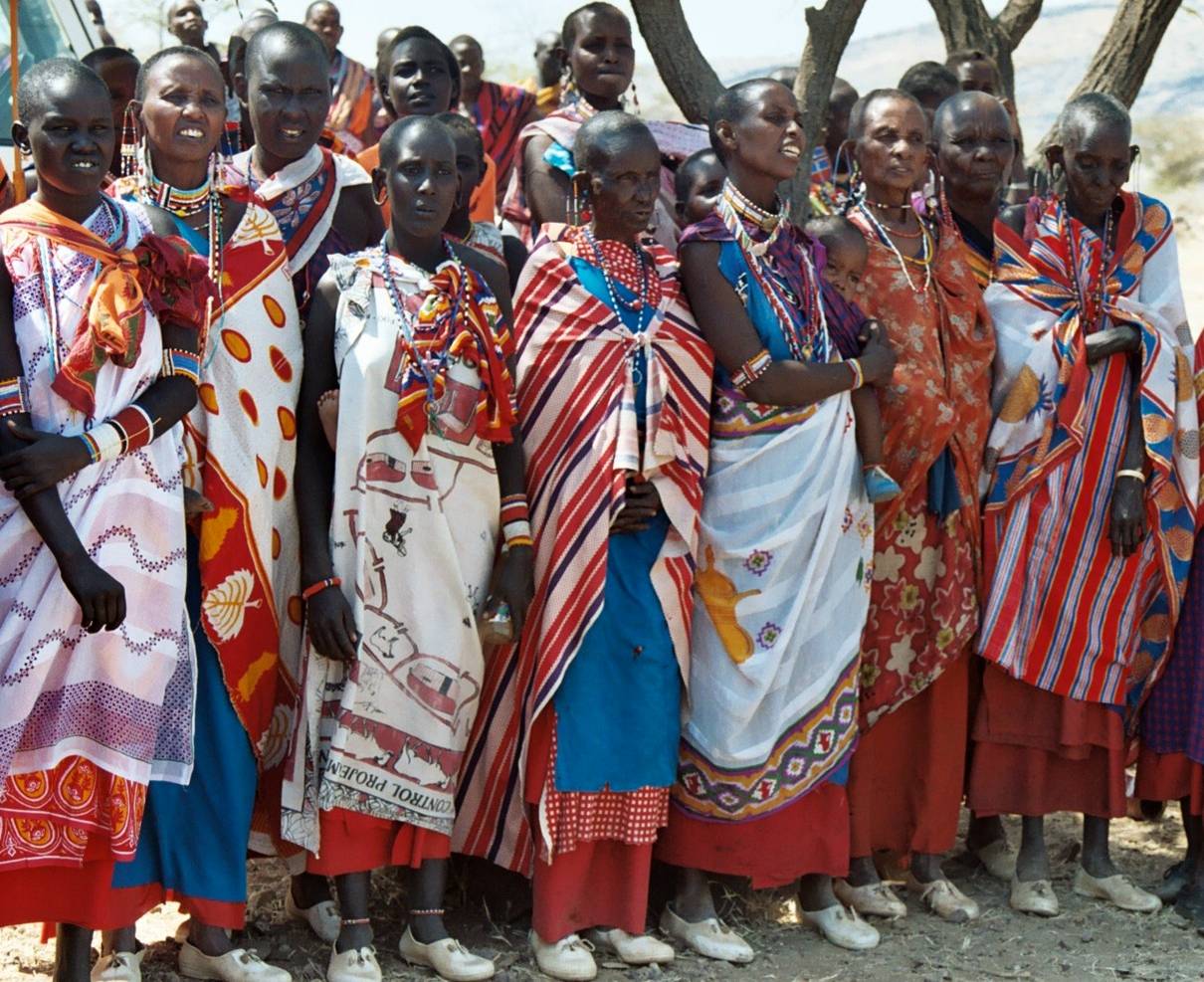 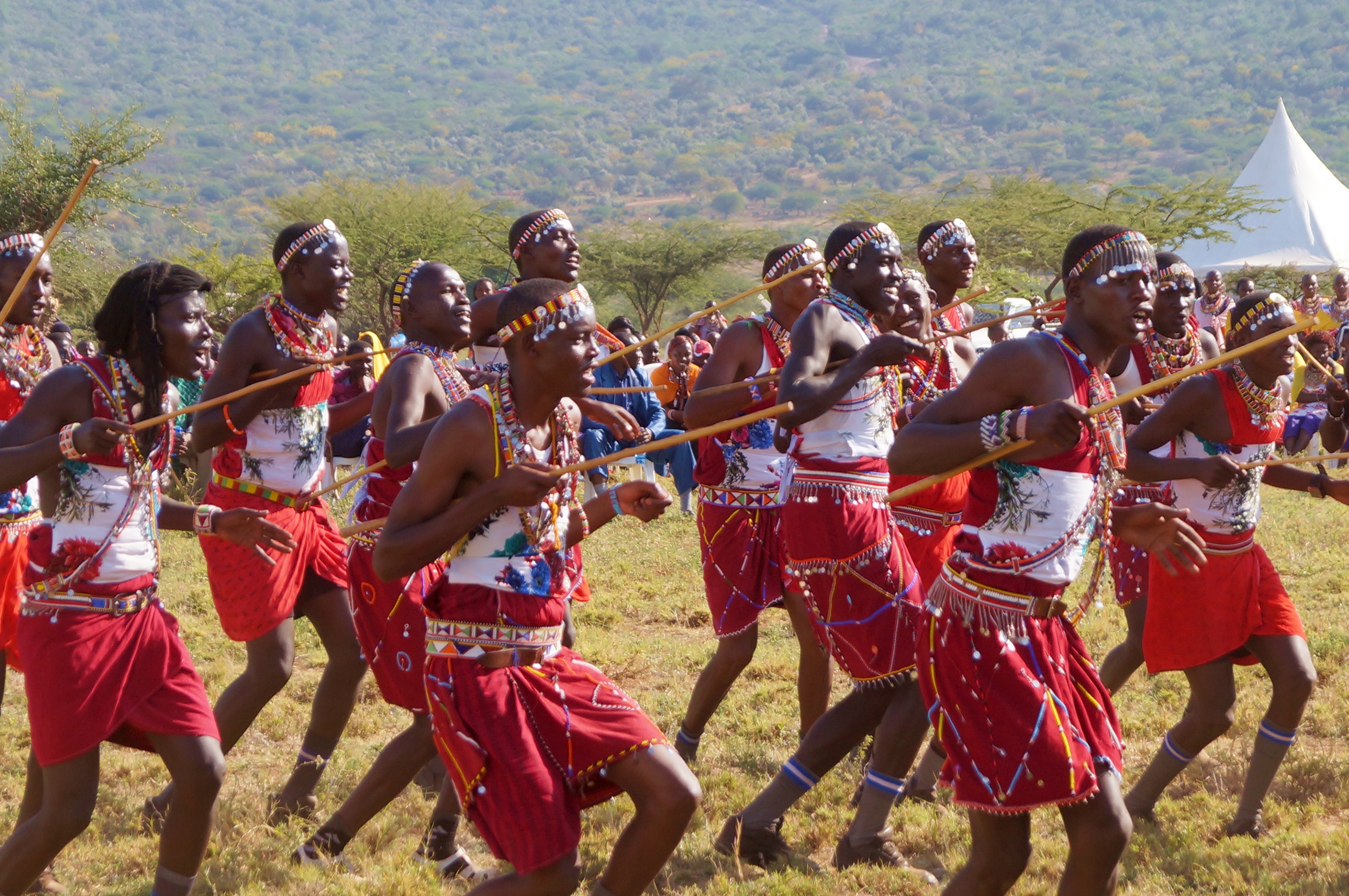 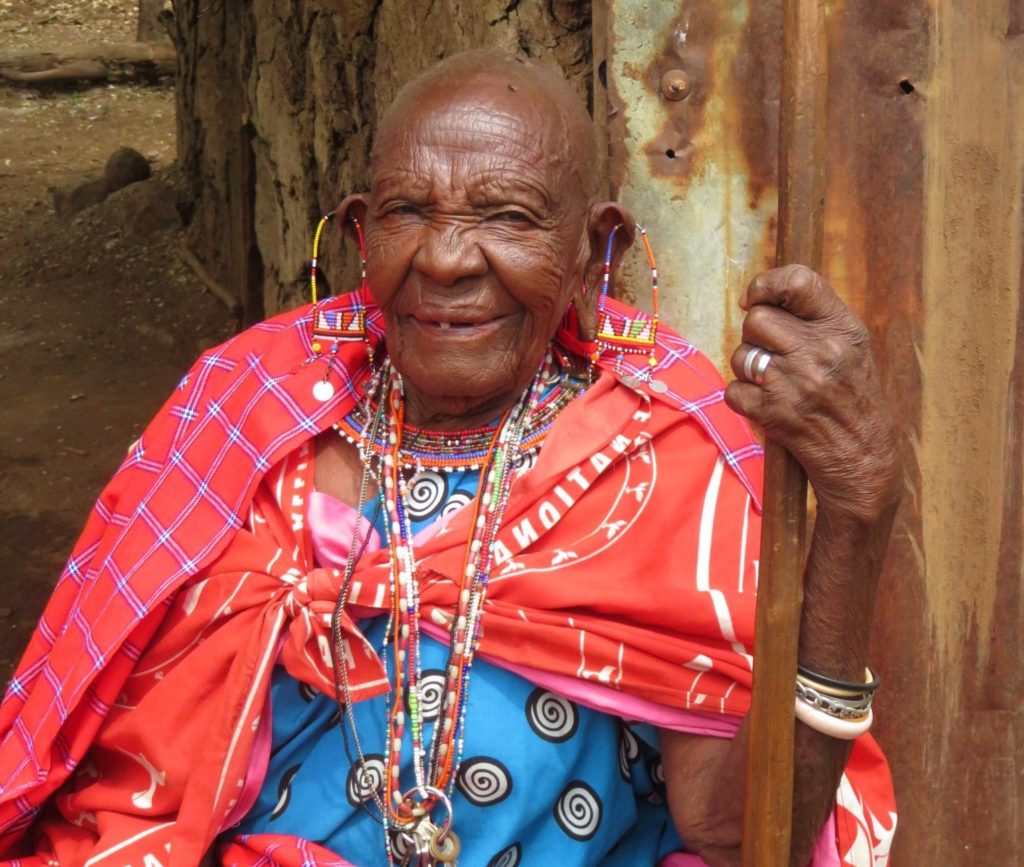 Kenya's Kidz 2021. All rights reserved. Kenya’s Kidz is a non-profit, faith-based, 501(c)3 organization in the U.S. Namayiana’s Children’s Home is registered with the Department of Children’s Services in Kenya.