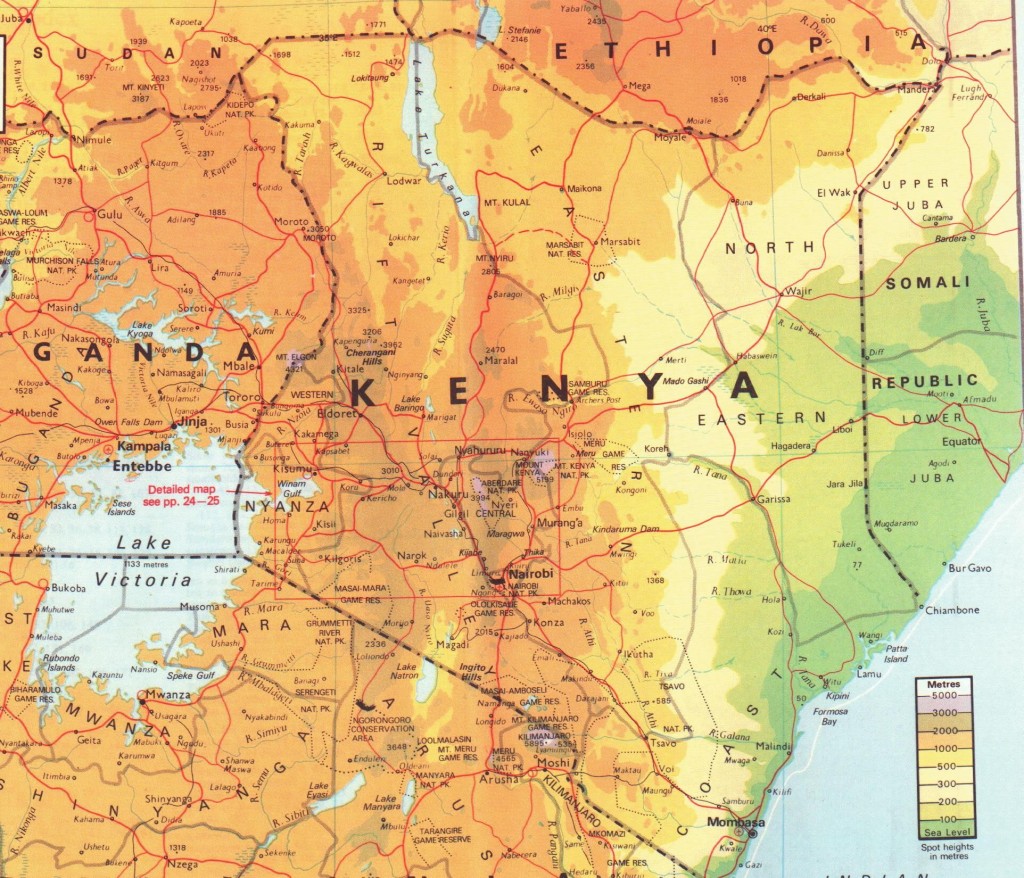 Location: Kenya lies across the equator on the East coast of Africa, bordering Somalia, Ethiopia and Sudan to the North, Uganda to the West, Tanzania to the South and the Indian Ocean to the East

Climate: Pleasant and favorable with plenty of sunshine all year round, rainfall is sometimes heavy around April to May while some areas go without much rain around July/August 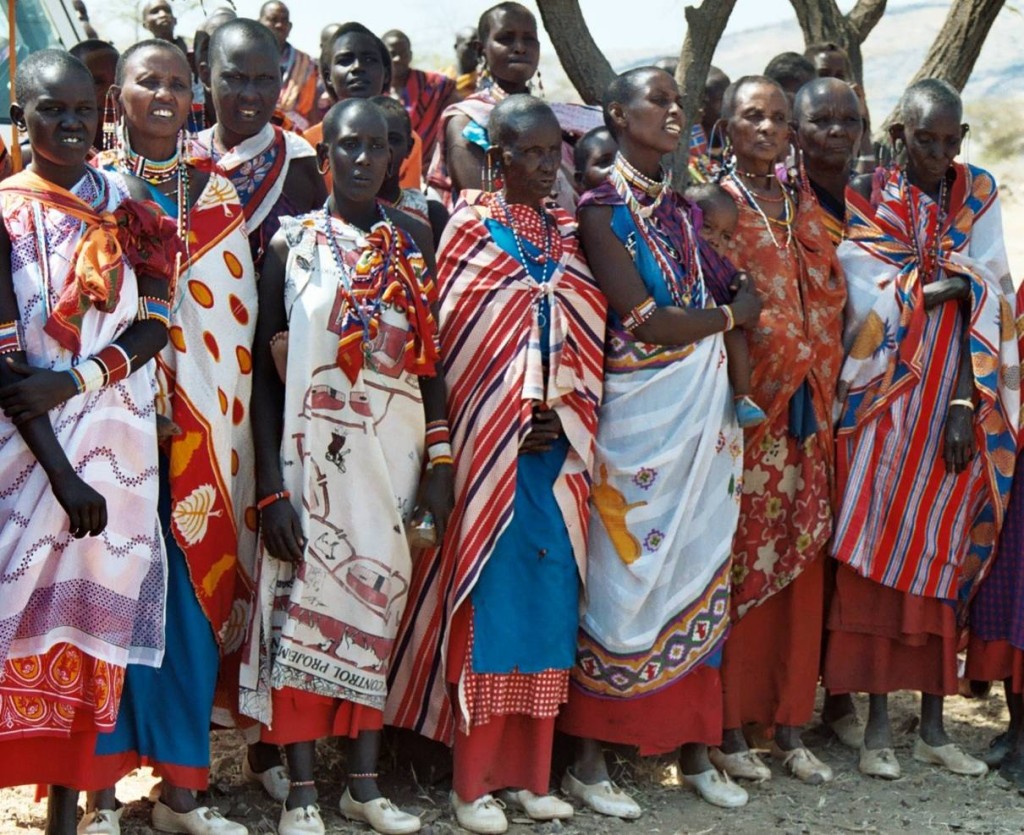 The Maasai (sometimes spelled “Masai” or “Masaai”) are a Nilotic ethnic group of semi-nomadic people located in Kenya and northern Tansania. They are among the best known of African ethnic groups, due to their residence near the many game parks of East Africa, and their distinctive customs and dress. They speak Maa, a member of the Nilo-Saharan language family that is related to Dinka and Nuer, and are also educated in the official languages of Kenya and Tanzania: Swahili and English. The Maasai population has been reported as numbering 841,622 in Kenya in the 2009 census, compared to 377,089 in the 1989 census.

SEE MORE ABOUT THE MAASAI

Kenya's Kidz 2021. All rights reserved. Kenya’s Kidz is a non-profit, faith-based, 501(c)3 organization in the U.S. Namayiana’s Children’s Home is registered with the Department of Children’s Services in Kenya.